Get rid of the « negative judge » inside!

All of us know him/her. This voice that is telling us all kind of negative stuff about ourselves! And there’s something I want to share with you about it…

The foundation on which Marisa Peer, the English therapist who’s online course I took, is, that almost all of our difficulties stem from the same belief: that we are not enough.

Ask yourself right here and now what is the problem you’re having? I’m sure that you can identify a part of you that’s judging you in that and telling you that you’re not enough of something! That’s why I choose to give you this as a resource: READ ON HERE

Do you have this voice inside that’s telling you that « anyway, you’re not okay » « it’s too difficult for you » « you’re not good at this, just let it be », that’s stopping you from realising your dreams, feeling good inside and with other people? You’re not alone with that. Most of the people I meet know this voice. What’s important though, is to know, that YOU ARE NOT THIS VOICE (or the « negative judge inside » as I call it).

From that point on (when you are not completely identified with it), you have a choice to respond to it instead of just reacting automatically to it in the same depressing way… here are 2 ways to do that: 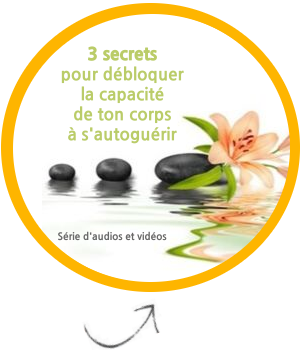