Why does pain often linger after accidents? 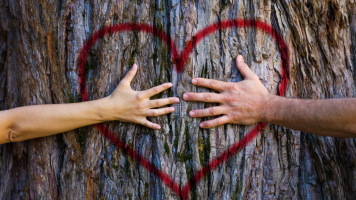 Do you want to change the world to become a better place?

I desperately wanted to change the world when I was young because I saw all the suffering and bad things happening all around. For example, the forest was dying, many fishes in the Mediterranean Sea were extinct, and so much pollution. Then, on top of that, I was told that the natural resources were almost entirely exploited and nuclear waste was gonna endanger us for thousands of years to come.

All this seemed like the end of the world was very near.

Nowadays, it looks even worse…

That’s why I became a member of the Green party in Germany. But, of course, it was still a small party, not represented in the government at that moment. But there was hope and the potential that we could have power and change things for the better.
That was my longing and expectation until I went to a nation national assembly of the Green party. There, I saw it heard so much battle and meanness among the leading people in the party! At this point, I knew that even if they got into power, that wouldn’t change the world for the better.
If there’s so much hatred amongst people who want something good, it cannot become good!

How it can change

So I turned my attention to where I really could change something. And that was (and still is ;), inside of me. The hatred, meanness, and suffering in me could be transformed for something better. So that brought me to therapy in the spiritual quest ending up living in India for quite some time.

When I became a law of attraction coach a few years ago, I noticed that I already as a teenager understood that war could not generate peace. Like attracts like!
That doesn’t mean just sitting around and doing nothing. But, if the inner feeling is heavy, loaded, or negative, it is impossible to create ease, love and joy around us.
And, once the vibration has changed, it’s possible to become active and do things outside to aid peace.

That’s why I invite you to my community of meditators. Let’s find peace inside and radiate it all around us. And then, when you take action, it’s coming from a peaceful place inside and will have a positive vibe.

Join us next Wednesday, May 18th at noon ET for the meditation (every 3rd Wednesday of the Month) https://us02web.zoom.us/j/85927696810?pwd=cjlWR0tyVG1qeVgrR0lvVTlCTmZpdz09 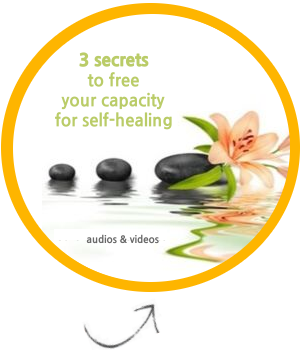